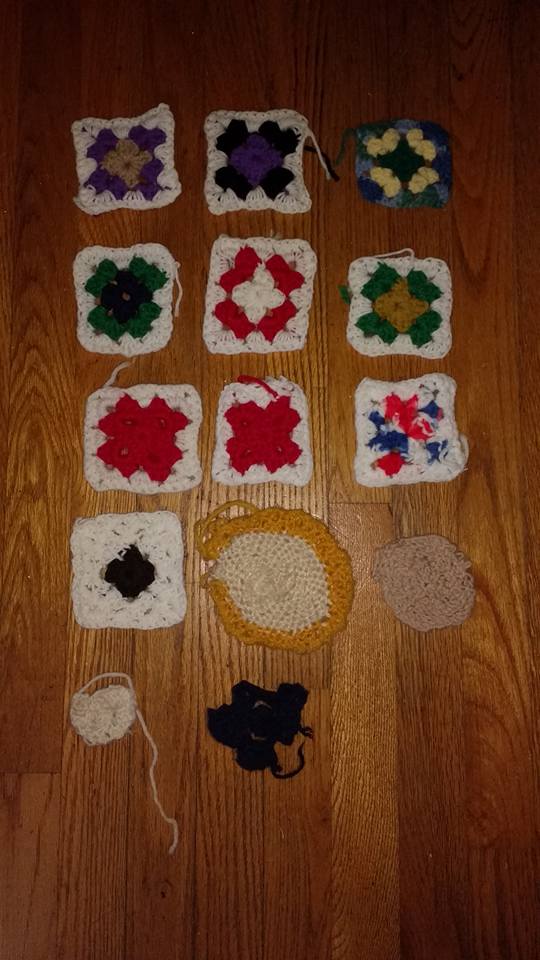 WARNING: the picture linked to below and in the article is very disturbing. Do not click the link to the picture, if you’re easily disturbed. I clicked it and it forced me to write this little article.

I usually try to stay away from world politics and the gruesome pictures and stories that float around. But I do have to get some thoughts out of my mind concerning this picture of ambassador Chris Stevens.

It’s terrible enough, that we have to see pictures of murdered people by mob violence, but what makes this particular picture so incredibly telling is the mobile phone stuck in the persons mouth carrying the ambassador to what I can only assume his last beating to death. Usually when we see pictures of injured human beings they are being helped by the people around them. But in this case the mobile phone stuck in the persons mouth doesn’t speak: “I’m helping this human” it speaks “let’s carry him around a little where there’s better lighting and where we can document our victory over this person”.

I am so disgusted and appalled by this, it’s hard for me to put it into words. And I wish we could educate more people towards staying away from forming mobs to attack individuals. It’s a horrible thing and we as humanity have the opportunity and the awareness to change this. But I have a feeling in order for that to happen, we have to get rid religion as a means to create a sense of identity. We have to get back to just seeing that we’re humans, that we have children and parents that we love more than anything else in the world. And that our neighbor feels the same way about their children and parents. If we can instill that sort of respect and compassion for one another then I feel we could possibly base our actions around achieving a greater goal of freedom together instead of against each other. In short, this is the concept of freedom that Kant was talking about.

But of course those ideals have to be embraced by everyone. Group think will prohibit this way of life.

A great look at one of the deeper problems of the social network. I always felt that the new system actually punishes dissent.